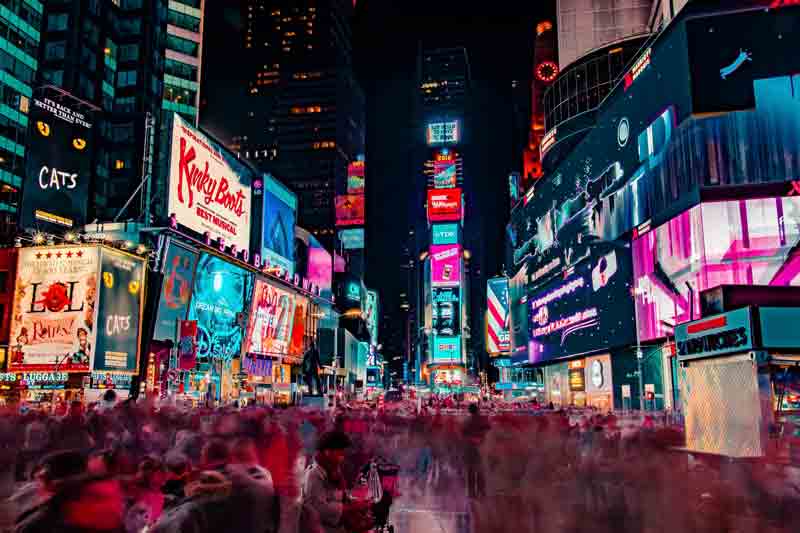 Despite cyber security being one of the top three global economic concerns in most developed countries, it continues to be sidelined by most companies. Cybercrime costs over USD$445 billion globally and the figures continue to rise, expected to exceed $1 trillion by 2021.

With increasing digitization and interconnectedness of networks, cyber dependence is becoming a profound phenomenon. Users are increasingly making use of the latest cloud technologies with the intention of enhancing productivity and efficiencies. At the same time, it elevates the risk of a cyber-breach given the ease with which hackers can gain access to these systems and compromise sensitive information.

Here are some statistics about companies that explains how cyber security, although a pressing concern, is sidelined in business objectives, unwittingly resulting in costly breaches.

All of these statistics explain how important cyber security is for companies of all sizes. Even so, most companies do not realize the gravity of the situation and continue to sideline their information security department. There’s a need to realize this pressing concern and to act proactively to prevent costly failures.

Corporate Reputation Management: How to be in the driver seat!
June 22, 2020