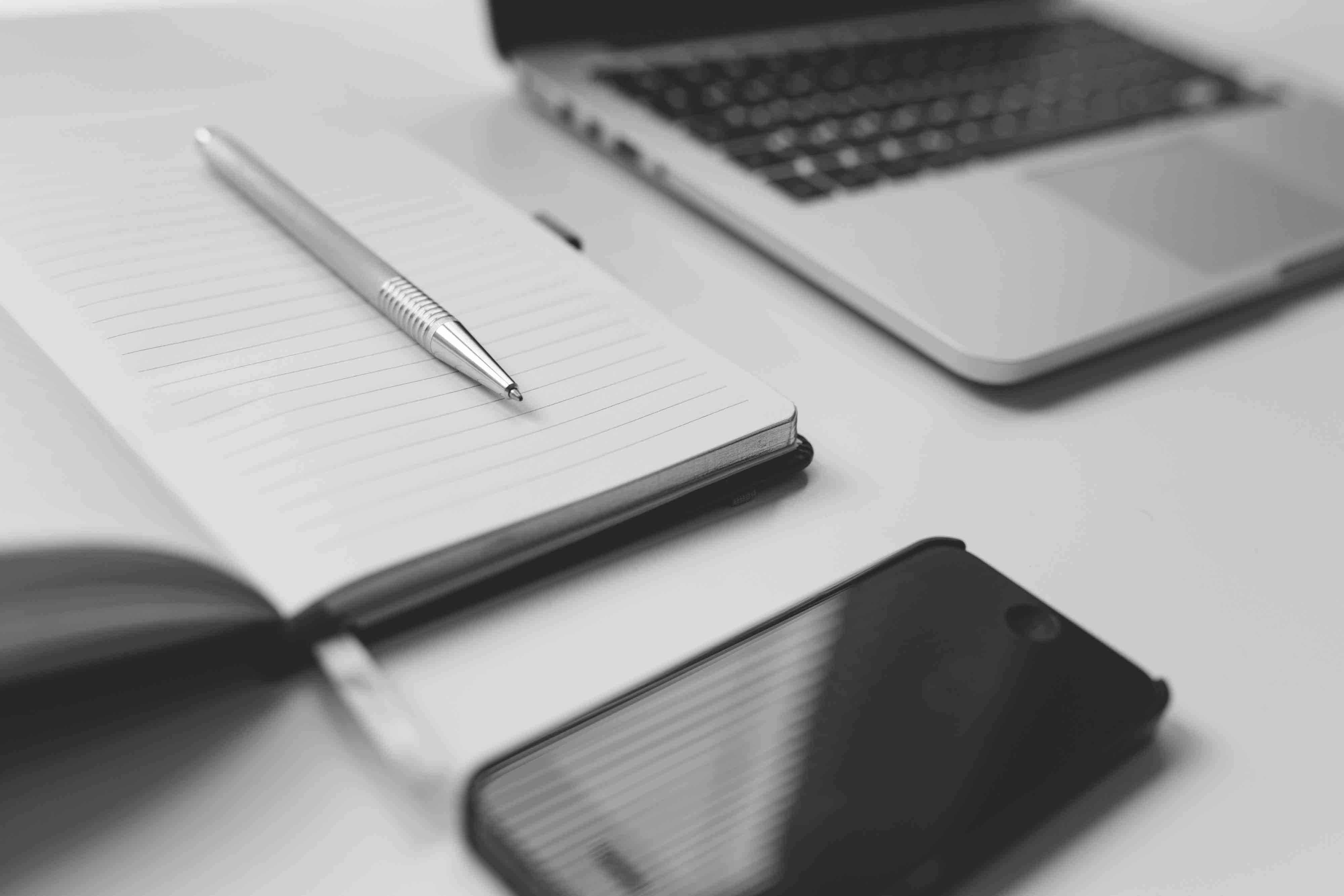 The Human Resources department of a company is involved in several functions across the board. One of the most important functions, besides hiring the best talent and keeping them motivated, is to perform investigations regarding the breach of official policies.

These may occur in a number of ways. For instance, employees may be involved in accounting and/or reporting frauds, theft of office property, selling confidential insider information, inappropriate office behavior, sexual harassment, and other such activities that directly or indirectly affect company’s productivity.

To identify and counter such occurrences, the company needs to conduct internal investigations, typically under the supervision of the Human Resources department. However, utmost care needs to be taken while conducting such investigations so as to not threaten internal collaboration or goodwill. If the employee feels targeted, s/he will not only be unable to perform but also bring the entire department down with them.

This is one of the major reasons why outsourcing internal investigations is a good idea. It does not only save time and money but also makes sure the employees are dealt with the right way.

Here’s why outsourcing HR functions is a good idea, particularly when the company has fewer than 100 employees.

Outsourcing allows the company to gain access to professional and skilled investigators. Such individuals are less likely to make mistakes during the investigation that can disrupt operations or the fairness of the process. People talk. And if investigations are being handled internally, there’s a high possibility the “talk” will influence the investigation directly or indirectly.

Most companies do not have access to the tools and equipment necessary to conduct investigations. In the best case scenario, companies are least likely to be holding long drawn investigations repeatedly. When professional help is hired, these perks come in automatically, causing minimal disruption of company operations while the investigation is underway.

Just like internal investigations are more likely to get influenced by people, they are likely to be disclosed/shared prematurely as well. This not only creates confidentiality concerns but also gives rise to conflicts.

All employees are given special protection under the OSHA’s whistleblower statute. Having a third-party hotline receiving information about misconduct does not only protect the identity of the whistleblower but also makes sure illegitimate repercussions are avoided at all costs.

According to a study conducted previously, 65% of all calls to the hotline constitute information that requires investigation and only half of them (46%) are actually investigated and corrected. With appropriate arrangements with third-party investigators, companies can improve the practices at their workplace.

With third-party investigations, the in-house human resource department is freed from the responsibility of the process and its outcome. This does not only eliminate errors but also removes biases and other causes of concern, ensuring free and fair trial for all.

Besides this, outsourcing HR functions like internal investigations make financial sense as well. Not only does it relieve the company from investing in appropriate resources that help in conducting investigations but also keeps them focused on core business objectives and goals.