Canadian Travellers. Canadian Corporations. Do not forget the Duty of Care! 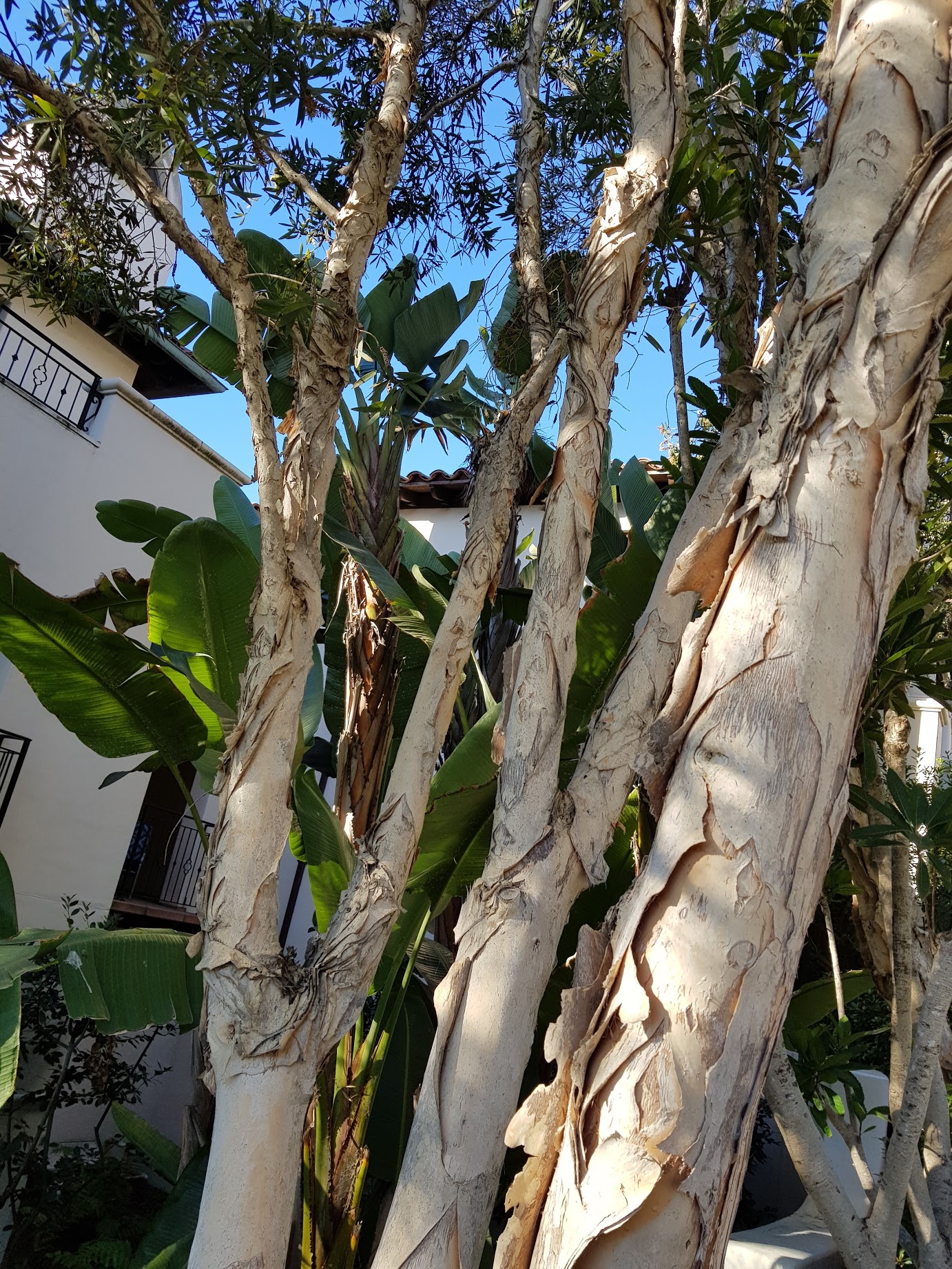 DUTY OF CARE TOWARD EMPLOYEES ON BUSINESS TRAVEL: WHAT ARE THE LEGAL
LIABILITIES OF AN ORGANIZATION?
International travel has become more and more part of regular operations for an increasing number of Canadian corporations. Business travel is now an extension of the workplace, a situation which brings with it the same requirement under Occupational Health and Safety laws (OHS) for employers to ensure the well-being of their traveling employees as those Canada-based. These requirements are often referred to as their “Duty of Care”.

DOMESTIC ENVIRONMENT
Since 2004 amendments to the criminal code (Bill C-45) have broadened the scope of criminal liability for organizations, senior officers and management, increasing the potential consequences of a safety violation. C-45 was passed following the failure to secure a conviction against the Westray Coal mining company and three of its managers whose negligence resulted in 1992 in the death of 26 miners. Now, in the most extreme cases, the company can face hefty fines and the executives can be jailed. They can also face personal lawsuits. (Also know as C-21, Bill C-21)
http://www.ccohs.ca/oshanswers/legisl/billc45.html

Since the criminal code was amended some corporations have been found guilty of criminal negligence and convicted. In 2013 a landmark case was made when an Ontarian construction company, Metron, was fined $750 000 for the death of 4 of its employees and one of its project manager sentenced to three and a half years in prison.

INTERNATIONAL TRAVELS
The threat profiles faced by employees traveling to less developed countries is usually greater than in Canada, increasing their risk level. The type of threats they may face are: i) civil unrest, ii) criminality, iii) terrorism, iv) illness and v) natural hazards.

The Government of Canada assesses that about five out of every one million Canadians gets assaulted or killed while traveling abroad. This probability is small but the impact of a single incident can be huge if the employer is found in breach of its Duty of Care. Other than being fined or having some of its officials sentenced to
jail time, an organization may also suffer from reputational damage or loss of productivity due to decreased staff morale.

Transport
Stormharbour Securities LLP (UK based firm): One of its senior employee was killed in 2012 in a helicopter crash in Peru while on a business trip. His wife sued Stormharbour, claiming that the employer failed to assess the flight’s safety. Judge ruled in 2015 that the firm in breach of its Duty of Care responsibilities as they failed to conduct a risk assessment and inquiries into the method of transport and charter operator.Compensation is expected to be in millions of pounds.

Health
In 2001, an employee of ARC Offshore Ltd (UK) died from a malaria infection while on contract for the firm in West Africa. A judge held that the employer breached it Duty of Care by not ensuring that the employee was made aware of publicly available information concerning health hazard relevant to his trip or to take medical advice concerning appropriate prophylaxis. The widow was awarded damages.

Terrorism
In 2007 a French Court held DCNS (state-owned French naval defense company)grossly negligent and in breach of its Duty of Care toward 11 employees on a business mission in 2002 in Karachi, Pakistan.French submarine engineers were killed in a bomb attack while traveling to their workplace. Knowing of the imminent danger of a terrorist attack the employer, however, did not take any steps to enhance safety measures to its personnel. DCNS had to pay 705 000 euros in compensation to the families.

WHAT SHOULD YOU DO TO PROTECT YOUR ORGANIZATION, DIRECTORS AND
MANAGERS, FROM CRIMINAL NEGLIGENCE CHARGES?

The employer has to take “reasonable steps” to protect his staff working internationally. This involves every stakeholder: CEO, HR, legal, operations, finance as well as the employees traveling. The first “step” is conducting a risk analysis of the locations where your employees are required to travel to for work. This assessment should take into consideration the different characteristics of the groups of employees going abroad. Risk profiles will differ for long-term expatriate staff compared with short-term business travelers. Local factors must also be computed: medical infrastructure, quality of transport system and accommodation, crime rate, political stability.

The next “step” is to identify adequate mitigation measures and to implement them through the development of corporate travel policies. These policies should be proactive (risk avoidance) and reactive (emergency procedures). Employees traveling to a fairly stable environment, one similar to Canada, may require only the following measures:

CONCLUSION
Companies have a Duty of Care for the safety, health, and security of their employees, including when they are traveling abroad for operational reasons. Assessing risks associated with these travels and establishing comprehensive corporate travel policies are ways for the organization to take “reasonable steps” to protect their staff and show that it has met its Duty of Care responsibilities.

We are looking for you! Customer Service Representative
September 24, 2020