Outdoor Concerts and Festivals Security Should We Be Concerned? 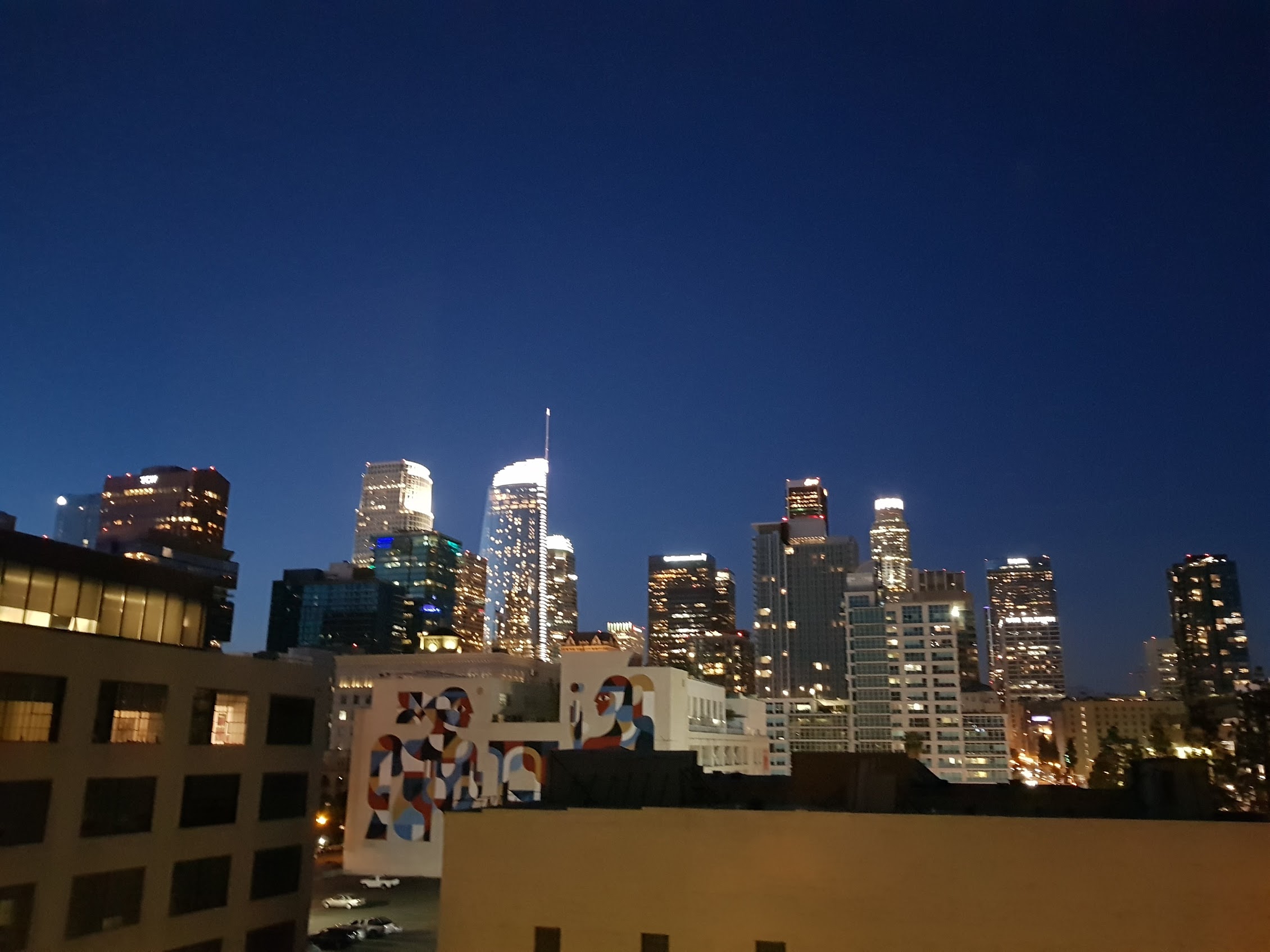 Since the 9/11 attacks, the concern of the population about being a victim of another terrorist attack in constantly increasing.  The public is more and more concerned as the attacks are now targeting crowded events in addition to high volume visitors’ buildings and premises.

According to a PBS article:

“In a 2017 Gallup poll, 38 percent of U.S. adults said they were less willing to attend events with large crowds out of concern the events could become a terrorist target. (By comparison, immediately after the 9/11 attacks, 30 percent of Americans said they felt the same way.) A separate Gallup poll taken days after the Las Vegas shooting found that 39 percent of Americans are “very” or “somewhat” worried that they, or a loved one, will be a victim of a mass shooting.”

However, the future is brighter if higher-level and proper measures are taken.

In that same article, we can read :

“For the first time in Coachella’s 19-year history, organizers used surveillance drones to monitor the vast grounds of the festival… For months ahead of the festival, a security company called Emergence also trained Goldenvoice security and police officers in “predictive threat analysis,” a security technique that focuses on spotting signs of trouble and disrupting attacks before they take place… The behavior cues at the core of preventive security analysis are typically so minor and seemingly insignificant that they’re hard to find. Yousef Badou, the founder of Emergence and business partner of Proactive Risk Management Inc (PARM), uses a photo of the Boston marathon bombers as an example in his trainings.”

Security personnel should also attend a complementary training on “persuasion and influence” in order to improve their skills and knowledge of reading people. PARM provides a unique training opportunity that teaches individuals how to get initially uncooperative individuals to become cooperative and compliant. For security professionals, these techniques can be used to guide uncooperative individuals to recall and report information, confess to acts, admit to facts, or share sources that were previously undisclosed.

To learn more about the “predictive threat analysis” and the “persuasion and influence”, contact us at info@parminc.com.