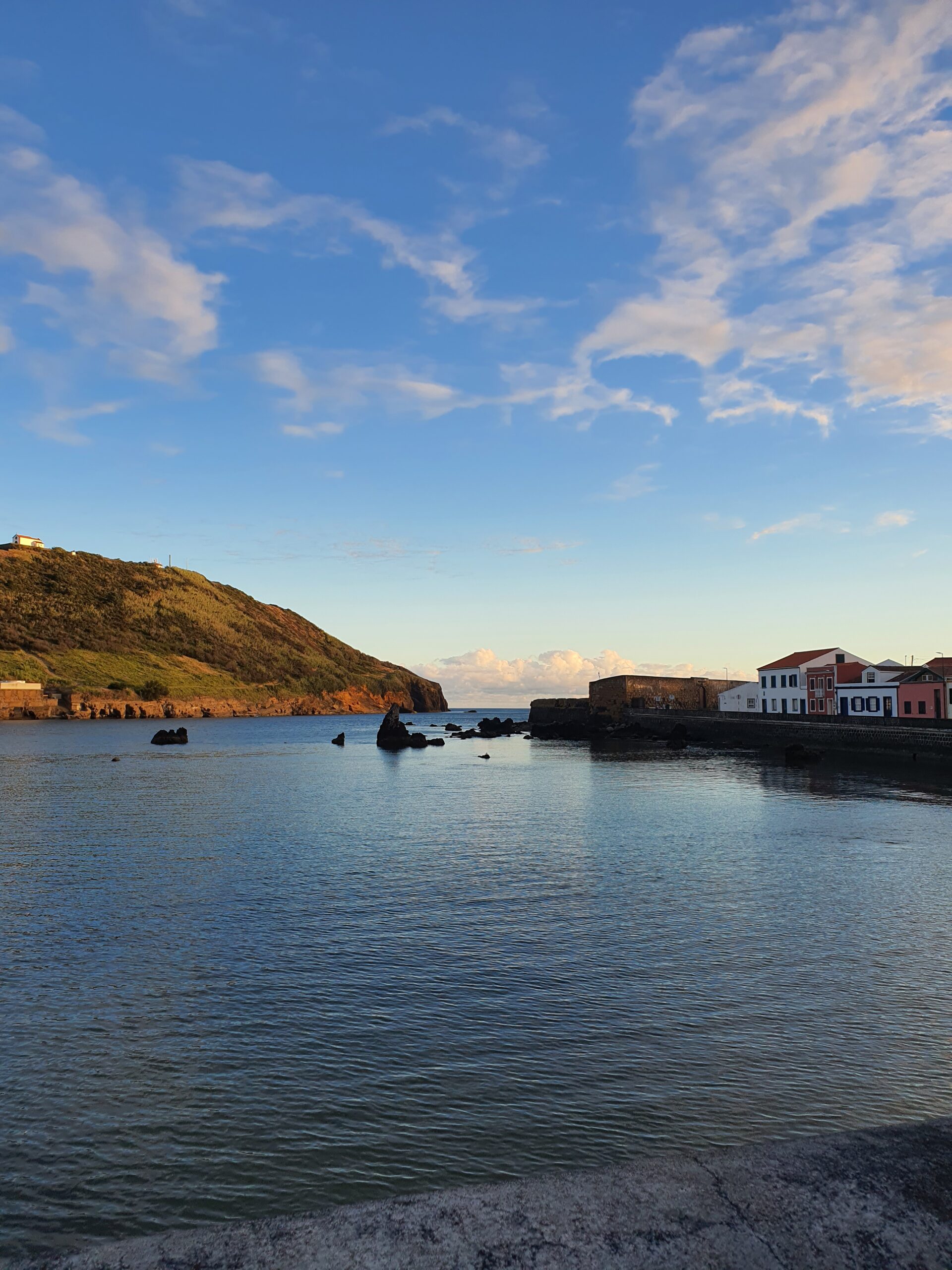 In the third installment of our “Unsung Heroes” series, we step back to take a deeper look at the insights of those who offer spiritual leadership during these most uncertain of times.

“Reducing carbon emissions is important, but it is shortsighted if not coupled with reducing the toxic emissions from our heart; and that is something spiritual leaders are supposed to teach and something all thinking people, regardless of their beliefs, should practice.”

No matter how hard one tries to avoid the mass media barrage of information, there is seemingly no escape from the endless flow of bad news. For better or worse, technology offers an unfettered connectedness to the world around us.

But, while it allows us to communicate in real-time with someone a half a world away, it also shackles us to the constant stream of negativity journalism has evolved into. One that misinformation or disinformation thrives in. People are confused by one news outlet saying one thing, but another news outlet reporting the exact opposite. In a situation such as our current global pandemic, people long for something to believe in. Something to guide them through the labyrinth of life.

It is during these times that those who, in the days before COVID-19, already provided some form of solace to their parishioners, kick their routine into overdrive. Spiritual leaders, whether Pastors, Imams, Priests,  are running on fumes, it seems, as the never-ending flow of bad news and fear-mongering grips nations around the globe.

Rick Blaisdell is a Pastor in the United States, specifically, in the state of Vermont. His 32 years of pastoral practice have seen him travel the globe, spreading the love and word of a higher power.

In his own words, Rick has “an almost limitless number of duties in my role as the leader of our church congregation. Specific duties vary by denomination but several biblically-mandated duties include, but not limited to the following: worship, counsel, leadership, and knowledge.” 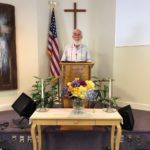 As a pastor, his core duties include the leading of multiple services each week. There are the traditional Sunday morning worship services, and there are several bible study classes sprinkled in throughout the week to accommodate the needs of the congregation. With an office at home and one at the church, Rick is on call 24/7, and the idea of a vacation is almost foreign to him.

In counsel, he says that in performing as a pastor, “Offering advice or counsel during challenging times (Covid-19 is a current and ongoing example) or for pre-marital couples is common. To effectively fill this role, I need biblically-directed qualities, such as compassion, kindness, and empathy. It is not something one can fake, and sometimes it is very difficult, depending on the individual in need. I find these qualities extremely necessary in the officiating of weddings and helping grieving families in the planning and officiating of funerals for their loved ones, including the important follow-ups afterward.”

He states that he is “rightfully expected” to lead by example and follow many moral virtues. Something that is increasingly unheard of in the world’s current political climate. He credits daily bible study and a strong theological understanding as vital necessities contributing to his ability to lead and teach.

Rick says that in being deemed “unessential” during the pandemic-driven shutdowns, “churches were treated like an unwanted dog, thrown out the window of a speeding car.” That statement brings to mind quite an unsavory image, but one that seems strangely appropriate when compared to the trending upticks in suicides, alcohol and drug-related deaths, and cases of domestic and child abuse around the world as churches were forced to close their doors.

He highlights that in being deemed nonessential, there was denial at some level “about the importance of a vibrant church community where people could go for spiritual help and guidance during this time of upheaval.”

He also worries that the data the public is constantly inundated with is being manipulated, based on the agenda of political party divides. In an election year in the USA, where daily news reports are counted on to guide the public’s actions and opinions, one could argue that whoever controls the media message, controls the votes.

He further posits that the most challenging part of providing spiritual guidance outside of the aforementioned concerns is the need to provide a safe environment for his congregation to gather. With churches in Vermont finally re-opening their doors, he has personally overseen the measures implemented to ensure social distancing, a bounty of hand sanitizer strategically placed throughout the church, the strong encouragement of face mask usage, and the complete sanitization of every surface in the church (door latches, railings, safety bars in restrooms, tables, chairs, and anything else that might’ve been touched by parishioners). It now appears that he spends more time sanitizing these days than he does preaching.

The stresses of Rick’s daily life haven’t changed much since the onset of the pandemic – except for the nagging worry of wondering whether he and his wife, Faith, have done enough to protect every individual who chooses to attend the services at their church.

On a more positive note, he has taken advantage of the government-sanctioned church closures to complete some much-needed interior and exterior maintenance on the church. He has also learned how to record daily messages and weekly sermons and upload them to the church’s website so his congregation can still feel a connection with their spiritual community, albeit remotely.

Though there is no risk of him losing his “job” anytime soon due to the pandemic, Rick remains undecided about whether or not life as we know it will ever return to normal, “after seeing so many variations of ‘normal’ which seems to change on a daily basis.”

We are looking for you! Customer Service Representative
September 24, 2020